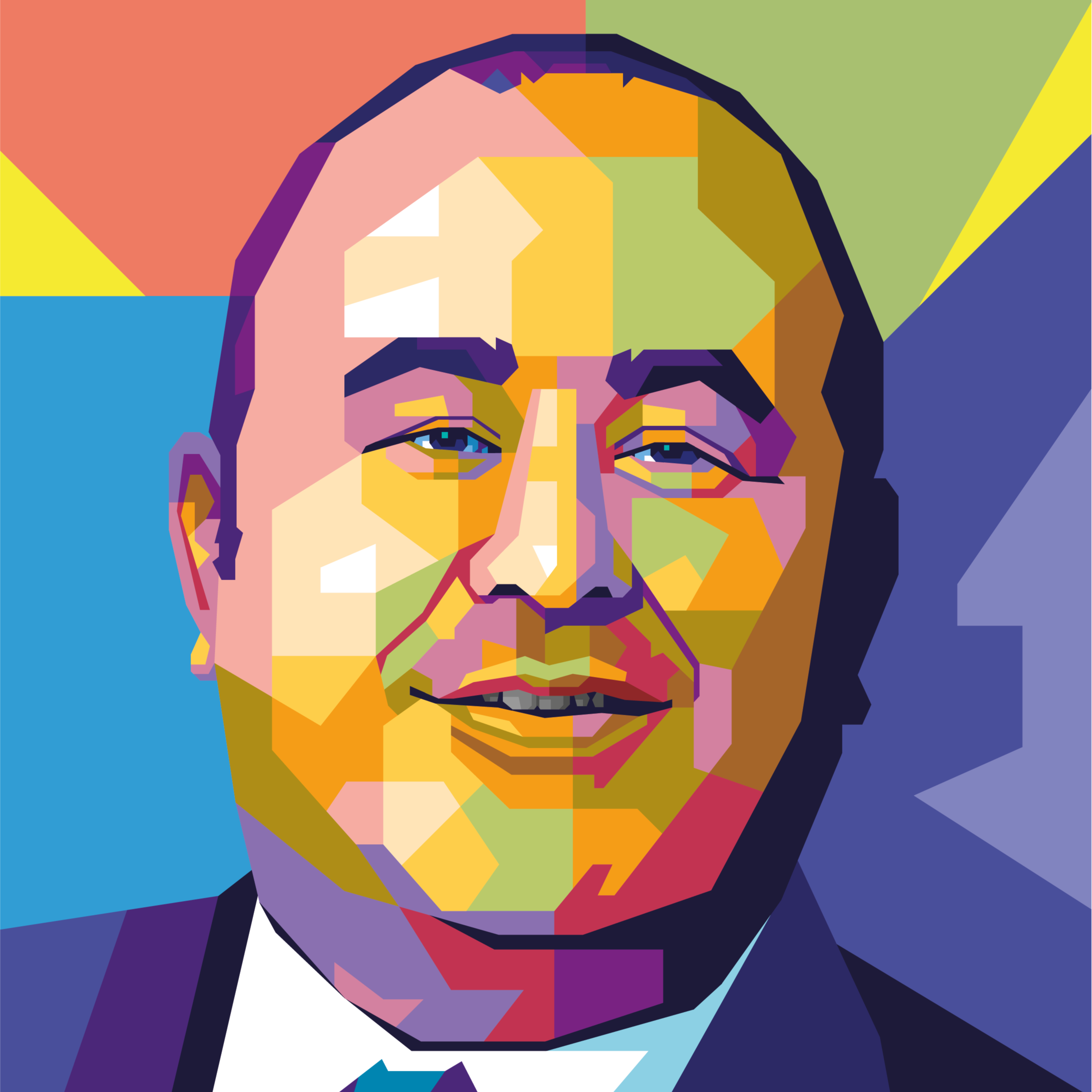 Brian is an entrepreneur, attorney, consultant, speaker, columnist and outspoken industry advocate for independent investment advisers and wealth management firms. For more than 20 years, he has served at the helm of the MarketCounsel companies and the Hamburger Law Firm.

For six straight years, MarketCounsel Consulting was named as one of the fastest-growing private companies in the U.S. by Inc. Magazine. In the six years since their inception, Brian’s companies have won eight WealthManagement Industry Awards throughout the award program’s eight-year history. And along the way, The MarketCounsel Summit has received numerous accolades, including being referred to by the press as “The Davos of Wealth Management” and “One of the elite industry conferences.”

Hamburger has been at the forefront of the movement of financial advisors leaving career employment with global financial institutions to launch independent wealth management firms and has had a profound impact on the profession. In 2020, Brian was named to The IA25, Investment Advisor Magazine’s Annual List of the Top Influential People in the Industry. Earlier that year, InvestmentNews named Brian to their class of Icons & Innovators, recognizing visionaries who have shaped and transformed the financial advice profession. Prior to that, Wealth Management named Brian as one of the top thought leaders in wealth management, “Over the past decade, Hamburger has been the architect behind almost all of the highest-profile breakaway deals in the industry, helping advisors navigate the legal thicket of transitioning away from brokerages and into independent business models. As such he’s been a central, but often unheralded, force in the evolution of the RIA industry.” Its predecessor publication, REP. Magazine featured Brian on its cover as “The Engineer: Brian Hamburger and the RIA Evolution” and profiled “how Brian Hamburger became the man behind the curtain in almost every major breakaway deal and helped define the industry.” Financial Advisor Magazine ran a cover story on its cover called “Exodus: Lawyer Brian Hamburger ensures advisors … exit wirehouses the right way.” An early profile by ThinkAdvisor recognized Brian as “The Real Deal: one of those rare folks who is an expert in his own field, truly understands the business of independent advice, and clearly sees how the former supports the latter.”

Throughout his career, Brian has been called upon to meet with members of Congress and SEC commissioners to advocate fiercely for independent investment advisers. Brian is a fixture on the conference circuit and has served as keynote, moderator and panelist throughout the country as well as being omnipresent at his own annual gathering of the industry’s top advisers and thought leaders. He is a contributor for CNBC and various industry publications. He’s also been regularly and widely quoted by financial press including The Wall Street Journal, New York Times, Bloomberg BusinessWeek, Dow Jones, and Reuters and is a go-to source for virtually every investment industry publication such as InvestmentNews, WealthManagement, RIABiz, Citywire, AdvisorHUB, ThinkAdvisor, and Financial Planning.

Brian is admitted to the bars of New Jersey, New York, Pennsylvania, Massachusetts, the District of Columbia as well as the U.S. Supreme Court. Hamburger also heeded the call of the Certified Financial Planner Board of Standards and various industry boards and task forces to shape industry-wide standards and initiatives. He is a member of the FINRA Dispute Resolution Board of Arbitrators and has served as an arbitrator for the New York Stock Exchange. Brian is a chef in the US Coast Guard Auxiliary and a Team Rubicon Greyshirt. He is chairman of the board of the MarketCounsel Foundation as well as a member of the Invest in Others Charitable Foundation board of directors and its executive committee.

A graduate of Quinnipiac College, Mr. Hamburger received his undergraduate degree with the school’s first dual major in Economics and Financial Management. He went on to earn his Juris Doctor from the University of Miami School of Law where he was the recipient of a Dean’s Service Scholarship and the President’s Pinnacle Award for his role as Editor-in-Chief of the Res Ipsa Loquitur, its bi-weekly journal. Brian was among the first to earn the designation of Certified Regulatory and Compliance Professional (CRCP) by the Wharton School and the FINRA Institute after completing his residency at the Wharton School of the University of Pennsylvania. He was also among the first to be awarded the Accredited Investment Fiduciary Analyst™ (AIFA®) designation by the Center for Fiduciary Studies.