When he began his career in financial services, Mark Casady thought he wanted to be a portfolio manager. But when he started managing money while working for Northern Trust in the early 1980s, Casady discovered that he didn’t, in fact, like it that much.

“I could buy and sell IBM stock,” he recalls, “but I couldn’t change the way IBM did things. I found that what I really enjoyed was being a manager.”

From that point on, management — and a fascination with technology — became the lodestars of Casady’s spectacularly successful career. 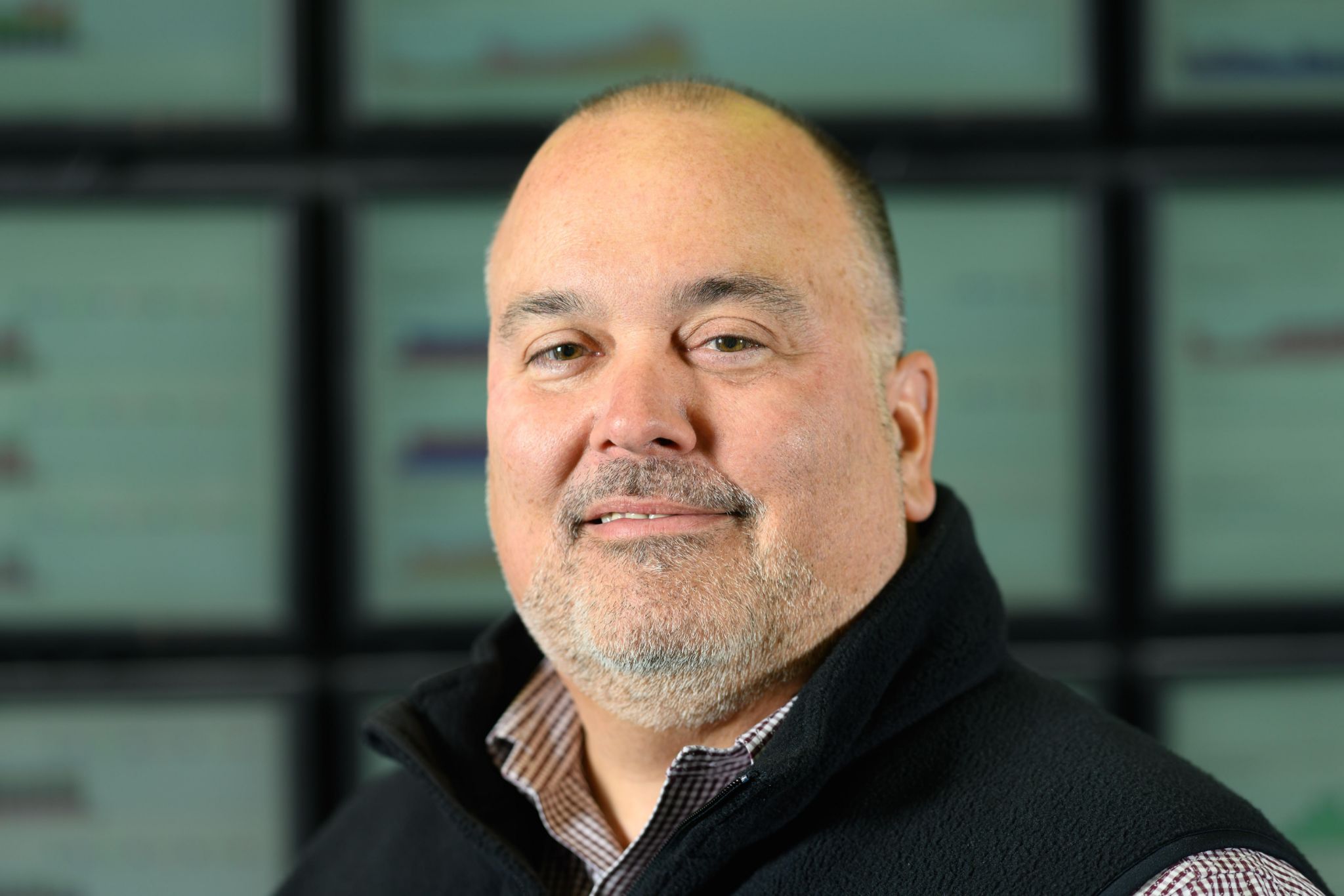 Casady joined Northern Trust in 1982 after growing up in a farming community in southern Indiana and graduating from Indiana University.

He spent 11 years at Northern, gaining managerial experience working in operations, systems, sales and strategies throughout the trust company while earning his MBA at DePaul University at night.

“It was a great experience,” Casady says. “I was able to run divisions and learn the wealth management business working with high-net-worth clients and wealthy families. And Northern was incredibly generous to pay for my MBA degree.”

By 1994 Casady was ready to move to a more entrepreneurial enterprise. He accepted an offer to join Concord Financial as national sales manager. Concord, a start-up that distributed mutual funds, was funded by Hambrecht & Quist, the legendary San Francisco venture capital firm.

Seeing how venture capital worked from a front-row seat sparked Casady’s fascination with the field. “Hambrecht put $1 million and took $40 million out,” he recalls.  “That got my attention.”

While managing director of Deutsche’s mutual fund group, Casady met Todd Robinson, the CEO of LPL Financial, one of his biggest customers. Robinson, who had owned the independent broker-dealer Linsco, merged with Private Ledger in 1989 to create LPL.

“Todd was a fascinating man who knew everything about the financial advisory business,” Casady says. “He was somebody I wanted to be around and learn from. When he reached out about joining LPL, there was no question in my mind that I should do it.”

Casady became president of LPL in 2002 and CEO and chairman two years later. The IBD’s revenue when he joined the company was $750 million. When Casady retired in 2017, LPL was the country’s largest independent broker-dealer with over $4 billion in revenue and over $500 billion in assets.

The steady move by brokers to the independent business model combined with the increasing popularity of client’s demand for unbiased advice made for “great tailwinds” to turbocharge the business, according to Casady. As he put it: “Never forget to be lucky.”

Casady overhauled the company’s operations to run more efficiently and installed ClientWorks, a new software system to run the platform used by the company’s advisors.

“We applied technology to drive scale and cost advantages that we could pass on to advisors and build the business,” Casady says.

Technology’s role in LPL’s growth inspired Casady’s interest in fintech and the launch of Vestigo in 2016, after retiring from LPL.

Vestigo looks for startups whose software is designed for other businesses, is easy to install, brings costs down and is able to make the end user’s experience better, according to Casady.

As an early-stage investor in seed and Series A startups, Vestigo aims for an equity stake of around 10% and wants to see strong revenue and profitability growth. The company’s first fund provided seed-stage capital for 20 companies, including successes such as Alloy, which makes an identity operating system, Clerkie, which helps companies improve clients’ credit scores and Micronotes, which works with banks to digitally engage customers.

Venture capital is “the art of the possible,” Casady says, that is “filled with risk.” For every three investments, he notes, one “can go to zero.”

After the company’s initial success, Vestigo has recently started a second, larger fund.

Going forward, fintech will be driven by artificial intelligence and blockchain technology, according to Casady. Success will be determined by fintech’s ability to make financial service firms more efficient and effective.

“The big theme in financial services will be making the customer experience better the way Apple, Amazon and Uber have done,” Casady says. “And the industry is still too expensive. Startups that can be partners with companies to drive efficiencies will be the winners.”

Count Casady himself as among the winners, Roth says.

“I’ve always admired Mark’s capacity for continuous reinvention,” his onetime rival says. “The same energy and vision that he brought to LPL are on full display now as a venture capitalist and fintech entrepreneur.”